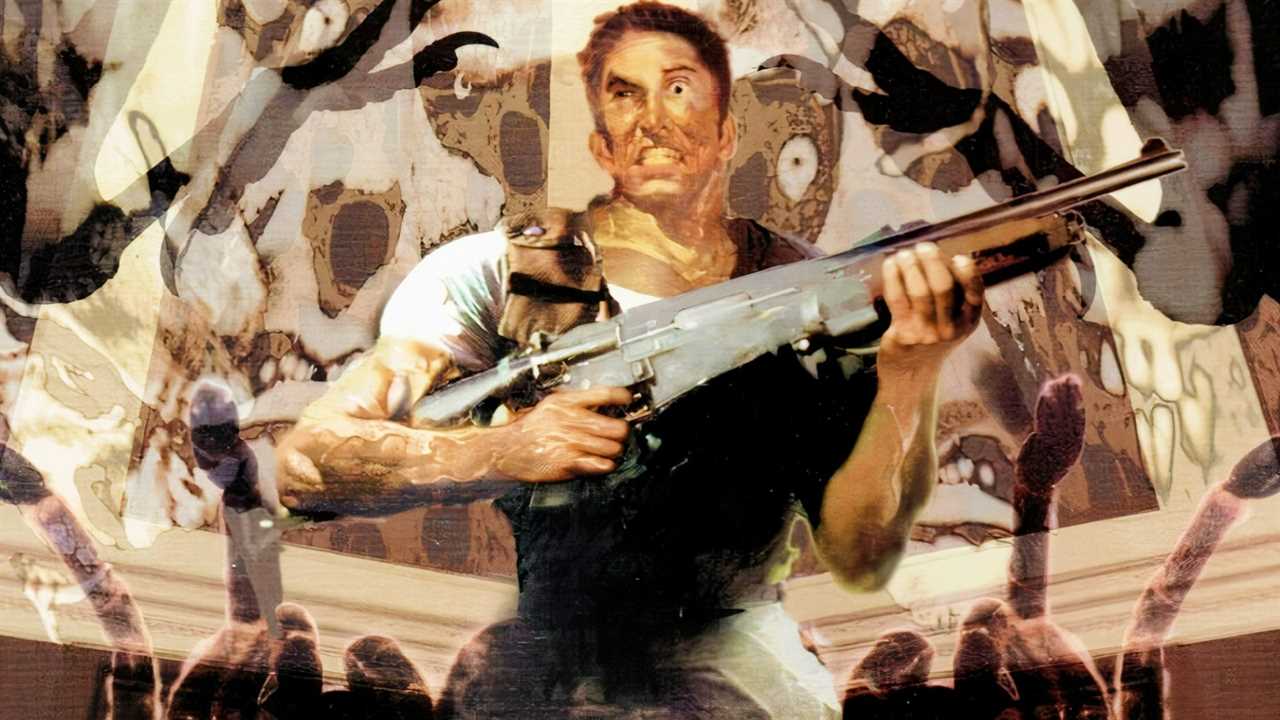 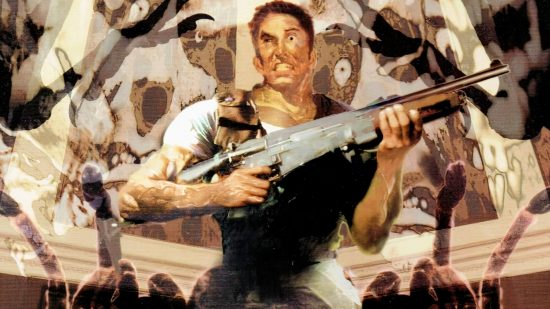 Ed Smith >Updated: Sep 22, 2022 08:14 ET >Resident Evil VillageResident Evil 1’s Wesker, Chris, and Barry, or rather the actors who played them in the horror game’s iconic live-action cutscenes, appear to be rubbish at Resident Evil as they admit they have never previously played the 1996 Capcom classic.

We all remember those wonderful, hammy, Resident Evil FMVs — those prosthetic zombie dogs, Barry loading his magnum, the awesome rock music and flame effects. But despite originating characters that would eventually feature in movies, a Netflix TV series, Dead by Daylight, and dozens of RE sequels — including Resident Evil Village — the actors behind the original STARS team say they have never actually played Resident Evil, and it turns out that when they try, they’re pretty bad.

Scott McCulloch, who played Chris, Eric Pirius, who starred as Wesker, and Greg Smith, still sporting the trademark beard of Barry Burton, recently sat down to try out Resident Evil 1 for the YouTube channel Residence of Evil. Dressed in their corresponding STARS colours (Pirius is even wearing the Wesker sunglasses) the trio pass the controller as they try to navigate the opening mansion section, opting, in a kind of curveball move, to play as Jill.

Apparently they’re using a hack that gives them infinite health, which is just as well as Chris — I mean, Scott — gets almost eaten alive by the very first zombie, while Wesker — sorry, Pirius — struggles to even walk. Greg Smith on the other hand seems pretty lethal, comfortably dispatching zombies and dogs with the shotgun, thus proving that the old reliable Barry, who would always pop up to help Jill out of a scrape, is still alive and well.

McCulloch recently starred in a Resident Evil fan film called The Keepers’ Diary, based on the famous “itchy, tasty” journal found on the mansion’s first floor. In other Resident Evil news, Capcom says that the ninth game (my, how far we’ve come) will not feature Ethan or Rose Winters, whose stories will be concluded in the upcoming DLC featured in Resident Evil Village: Gold Edition.

If watching the old STARS back together has you feeling all nostalgic, check out our guide to some PC classics that are still worth playing. You might also want to try some of the best zombie games, or perhaps some of the best survival games on PC.