PlayStation Announces a New State of Play Broadcast, focusing on Japanese Games for PS5 and PS4

Sony Interactive Entertainment today announced another broadcast of its PlayStation State of Play. It will air at 2:00 PM PST, 5:00 PM EST, 10:00 PM.. 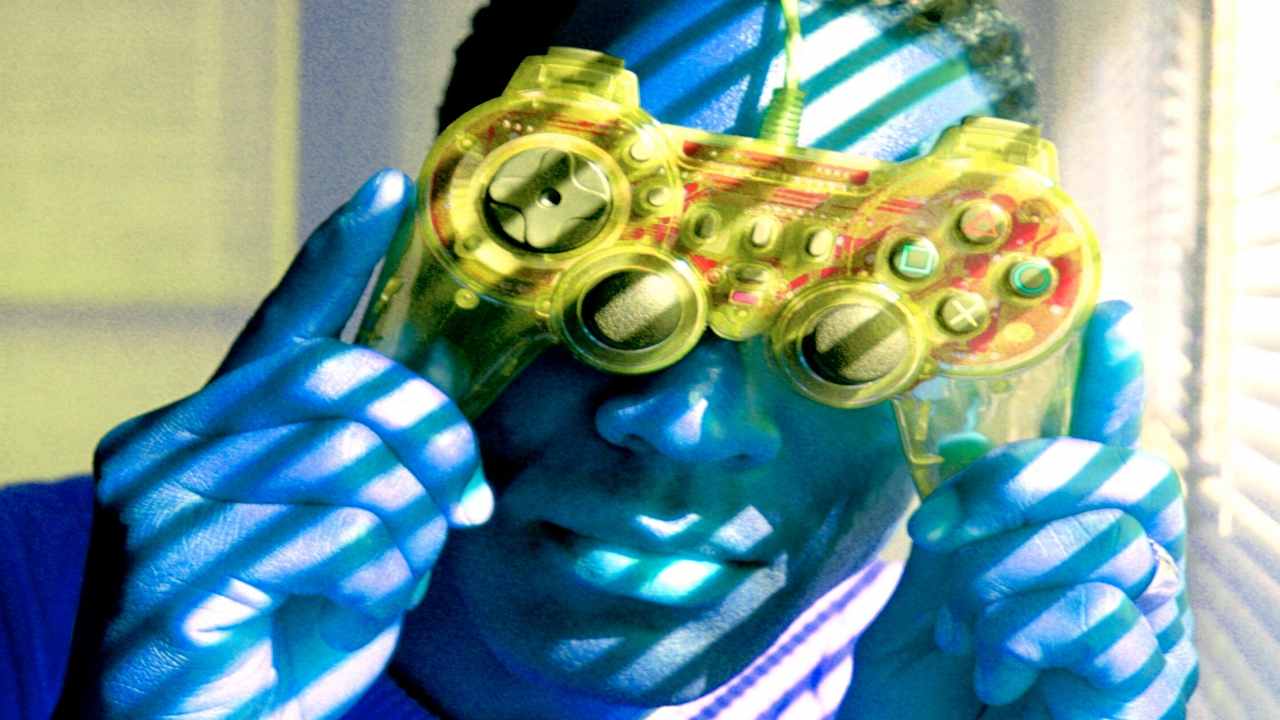 Sony Interactive Entertainment today announced another broadcast of its PlayStation "State of Play".

The announcement states that the livestream will last approximately 20 minutes and will focus mainly on games developed by Japanese developers for PS5 or PS4. There will be other reveal from developers around the globe, however.

We are also told that no announcement will be made regarding PlayStation VR2 hardware or games, so that you can temper your expectations.

We don't know for sure which games will be featured at the moment. Final Fantasy XVI's next reveal is scheduled for spring. It might not be too early to know.

We might also be able to look at smaller titles such as Relayer, which despite being released on Sony platforms, has not been promoted by the western arm.

We might even see more Project Eve, if we consider developers from other countries.

Your guesses are as good as mine for now. We will have to wait and watch. You can expect full coverage on Twinfinite once the announcements are made, just like we do with every State of Play broadcast.

Did you miss our previous article...
https://gamingnewsclub.com/news/rocket-league-season-6-is-animated-by-new-celshaded-cosmetics-and-arena