Omega Strikers is a new MOBA sports game from ex-Riot Games. It will be available for mobile soon

The brand new game Omega Strikers is coming from Odyssey Interactive, a development studio that includes some of the former developers of League of.. 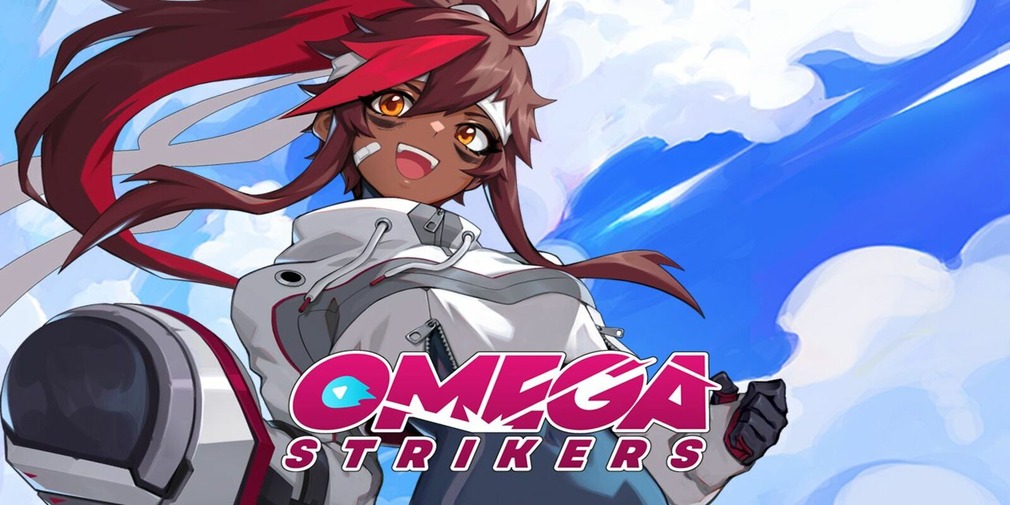 The brand new game Omega Strikers is coming from Odyssey Interactive, a development studio that includes some of the former developers of League of Legends or Teamfight Tactics. It will be available in closed beta on mobile and PC late this year. This strange crossover between a MOBA and sports game looks very much like Mario Strikers, but with an air-hockey twist.

Odyssey Interactive's first project was a huge success. However, nobody expected it to be a sports-based game. Although Omega Strikers is based on soccer, it also has elements of air hockey.

The game is played from a high-up perspective. It overlooks a field which has been divided into two sections, each with its own goals. The goal is to have the ball reach the other side's goal by three players from each team. It seems so simple, right? It's not that simple.

Each player will play the role of a hero, with their own abilities. These abilities can be speed boosts, causing obstacles to appear on the field, or even full-on hardcore punches. There's an orange wall at the top and bottom of the field that players can knock each other into to take their target out of the game for a certain amount of time. Here's where Mario Strikers comes in.

Omega Strikers is a combat-sports title at its core. However, the tactical use and various heroes (each can excel in certain roles such as receiving or being goalie) make it feel a lot more like a MOBA. This is the most original-looking title I have seen in a while, no matter what you do with it.

Omega Strikers has not yet set a launch date, but the beta test for PC users has been launched. Mobile users might not be able to access this beta test, but an Android and iOS launch is planned. This should happen shortly after the PC release. You can access the beta test if you're one of the lucky PC gamers by tuning in to the official Twitch stream.