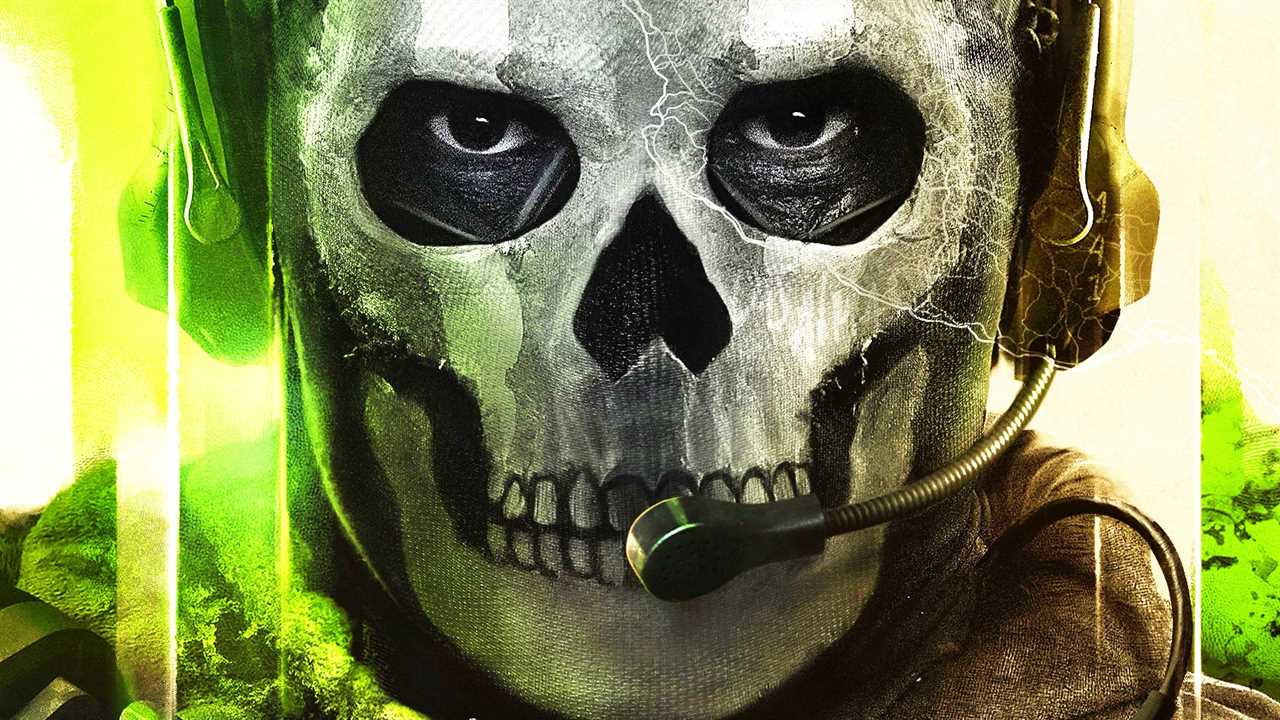 Ed Smith >Published Sep 27, 2022, 05:50 ET >Call of Duty Modern Warfare 2As Modern Warfare 2 Beta draws to a close a new datamine from Activision/Infinity Ward FPS suggests that the most hated villain of Call of Duty could make a comeback with the Modern Warfare 2 release on October 28th. Also, fans will be able to play a favorite character in a mainline CoD campaign.

Modern Warfare 2 beta shows that, despite issues with the minimap and cheaters and the Dead Silence field upgrades, the next Call of Duty multiplayer experience looks to be the best, especially considering the new Invasion mode. However, details about the campaign are still scarce. We are aware that Ghost, Soap and Gaz will be returning to Modern Warfare. The story, as always, will involve stopping terrorist organizations that threaten the US. There is a lot more speculation and rumour. A new datamine from Modern Warfare 2 appears to give us some more insight into what we can expect from the next CoD single player. There are many potential spoilers.

Modern Warfare 2 has an extensive list of playable characters, locations and mission titles. A few details stand out. First, the mission "Strike", which is set in the fictional country of Urzikstan, will allow players to control Simon "Ghost", the legendary character who was featured in Modern Warfare 2 and Call of Duty: Mobile.

Ghost may not be as happy as you think. A new mission title in Modern Warfare 2 suggests Ghost could face the same fate as he did in 2009. This mission was set in Mexico and is called "Backstabbed". It is the exact thing that General Shepherd, the arch-villain, did to Roach and Ghost during "Loose Ends" MW2's original mission. It is possible that Shepherd is returning. Ghost could be going to die again. It is possible that Infinity Ward will reopen the wounds of those 13 years ago. Although we hope not, the insider gaming details certainly point to the possibility. We will have to wait for October 28.

You can also check out our guide to the best guns in Modern Warfare 2's beta. If you are still in the Warzone, prepare yourself with the best M4 Loadout.

Did you miss our previous article...
https://gamingnewsclub.com/news/nvidia-dlss30-is-only-compatible-with-geforce-rtx-4000-gpus