League of Legends Blitzcrank could soon terrorize the top lane 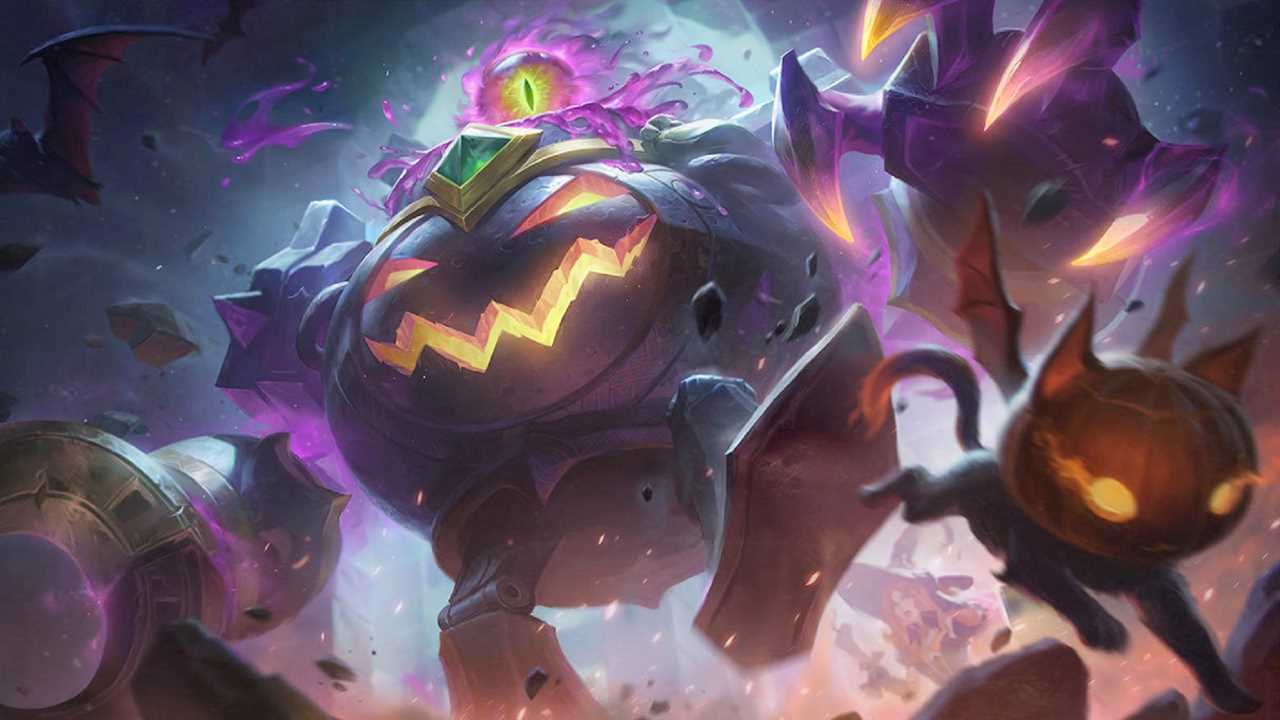 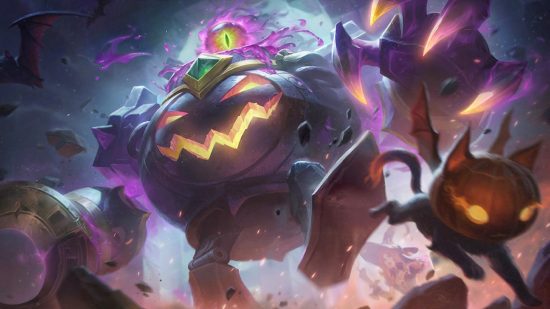 Paul Kelly >Published: Sep 22, 2022 07:49 ET >League of LegendsLeague of Legends Blitzcrank can be an absolute menace as support, they have a long-range pull and a knock-up that, if landed, can spell death for nearly anyone. Riot has implemented some changes on the MOBA‘s PBE that would give the Great Steam Golem more duelling power and a faster clear, meaning they could quite easily be played top-lane, or even in the jungle.

Blitz having max health damage on their autos, a shield as their passive, and unlimited stacks on their ultimate ability makes dueling a scary prospect. Add in the two types of CC, a ranged pull and a knock-up, and it could mean shield-reliant champions like Sett might struggle. The only saving grace for anyone going against Blitz is that their mana pool is so low that even one rotation of abilities might see them back off.

A Riot dev commented on the Reddit post about these changes: “I’m here to warn you all. Captain Gameplay made us test this a lot. It will give a lot of players LP (one way or another).”

It’s hard to see right now how effective these changes have been, and even then if those changes will make their way to the live game, but it’s certainly an interesting prospect, at least in the sense that I never want to go up against it. Ever.

For the changes that went live recently, we have the League of Legends 12.18 patch notes – Udyr and Maokai had their recent mid-scope updates refined and seem to be in a decent spot. There are also a bunch of new skins getting released, like League of Legends Fright Night skins, so take the time now to check out just how much you’ve spent in League of Legends so far. Don’t want to be breaking the bank just to look spooky, you know?


Did you miss our previous article...
https://gamingnewsclub.com/news/you-are-going-to-want-god-of-war-ragnaroks-ps5-controller