AMD Ryzen 7020 CPUs can power your next Windows 11 notebook 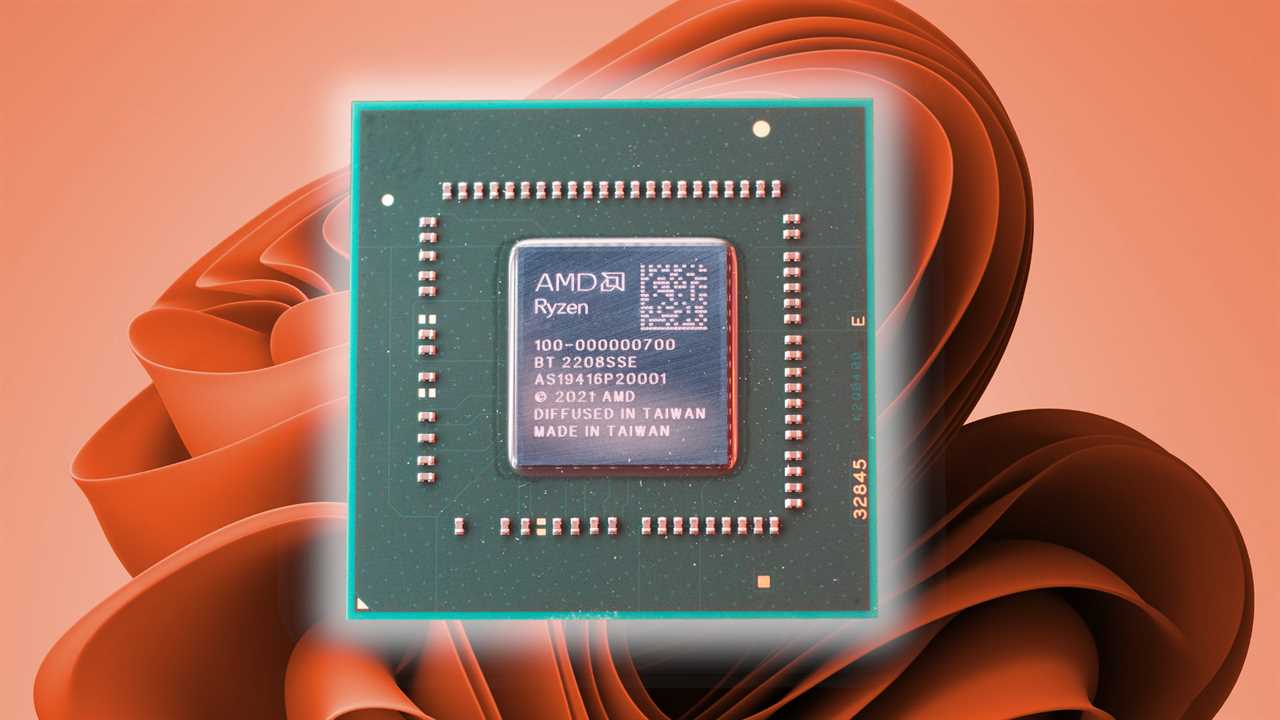 Samuel Willetts >Published Sep 20, 2022 >AMDGaming hardwareAMD finally revealed details about its Athlon 7020 series processors. The company previously teased the new chips earlier this year at Computex under the codename "Mendocino". With the release of these CPUs Team Red hopes to address several problems that plague Windows 11 laptops. They offer performance and features you won't normally associate with budget and mainstream models.

The 7020 series is built on a refined version the Zen 2 architecture, which powers the Steam Deck's custom-made APU. This time, it uses a 6nm manufacturing process rather than 7nm. It is comprised of three SKUs. The AMD Ryzen 5 7520U, AMD Ryzen 3 7320U, have four cores and eight threads. They also feature boost clocks greater than 4GHz and Radeon 610M graphics that use RDNA2 cores. The Athlon Gold7220U is the most affordable and powerful option. It has only two cores and four threads and runs at lower clock speeds.

The 7020 series was not designed to compete against the most powerful gaming laptop processors. Instead, it aims to offer great battery life and high performance computing for everyday use. AMD claims you can get 12 hours of juice from your system with these new CPUs. This is in addition to improved system responsiveness than Intel's offerings.

These chips offer all the conveniences of Windows 11 laptops, including wake-on voice, fast charging and enhanced security due to the Microsoft Pluton processor in the 7020 series. These chips also support DDR5 RAM which will ensure that your portable computer runs smoothly in general and creative applications.


Although you should not expect the 7020 series processors provide a gaming experience comparable to the best graphics card or CPU, AMD claims that you can get more than 60fps when playing esports games such as CS:GO and DOTA if you are able to run them at 720p resolution. If you are looking for an all-in-one solution that is powerful and reliable, the 7040 series and the 7045 series will be of interest to you. We'll have more information on them next year.

In Q4 this year, the first laptops with AMD Athlon or Ryzen 7020 series processors will be available. Manufacturers such as Acer and Lenovo are leading the charge. It remains to be seen how long they will take to launch after the AMD Ryzen 7700 series desktop CPUs, but hopefully not too long.